Established in 1781, the San Gabriel Mission was the fourth California mission and is considered the birthplace of the Los Angeles region. San Gabriel Unified School District was founded in 1868 and is proud of its long tradition of academic excellence. The district is currently comprised of five elementary schools, one middle school, one traditional high school, and one continuation high school.

You may download the San Gabriel Unified School District brochures in different languages: 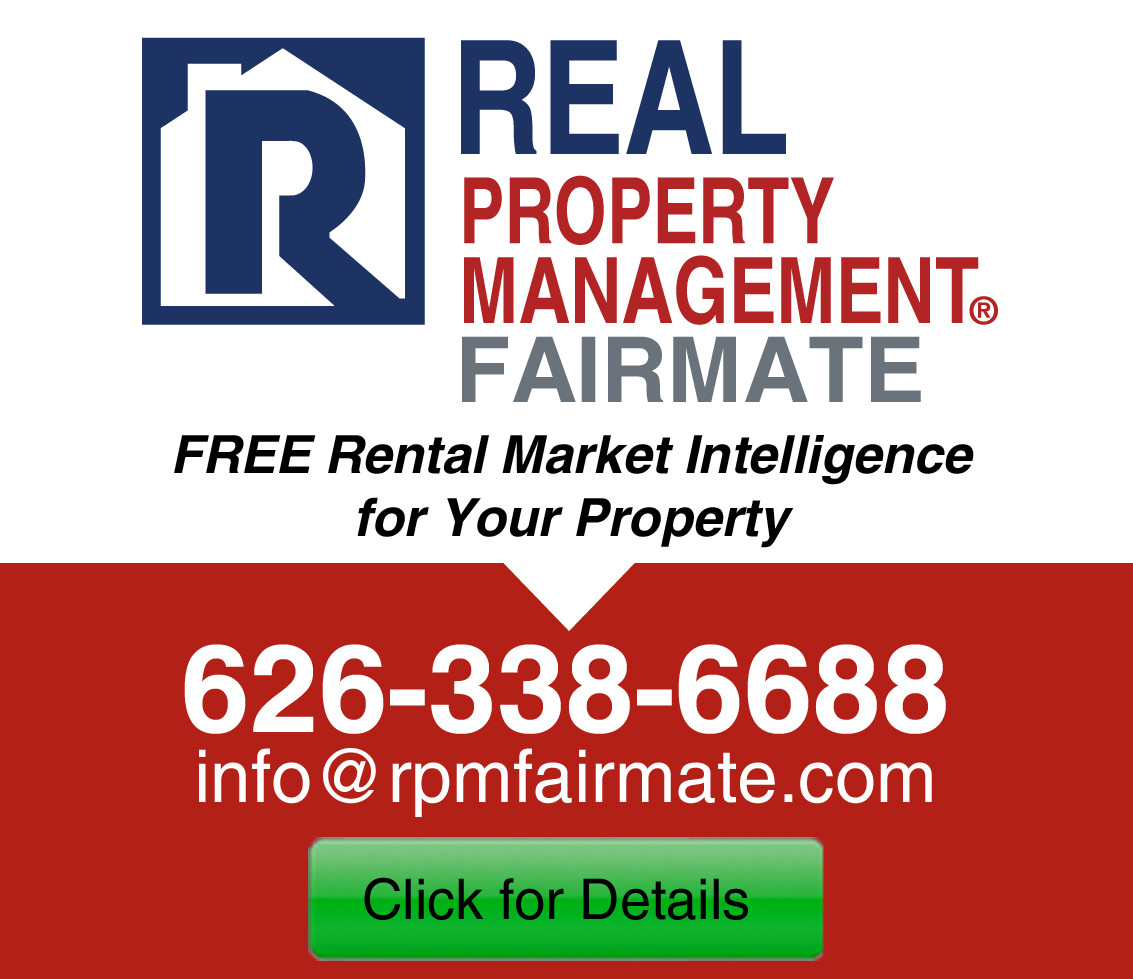